Posted In: Education, What's Up Canada

Attention Deficient Disorder, or ADD, is a potentially devastating condition due to the fact that it can severely limit the ability of sufferers to learn basic skills needed in daily life such as reading, arithmetic, and even social skills. This is a result of an inability to pay attention and focus on anything for a substantial amount of time.

The cause is believed by medical professionals to be lowered levels of dopamine in the brain. Since dopamine encourages the attention system’s ability to be consistent and regular, the theory is that a lack of it would do just the opposite. 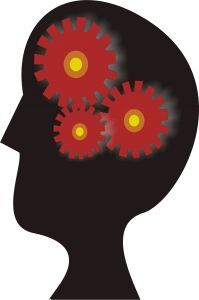 Most commonly the condition is treated with stimulants that increase available dopamine in the brain, but research suggests that exercise can be used in addition to or in some cases in lieu of medication. Exercise is believed to help with ADD in three specific ways:

Exercise requires attention and focus, thus the adage “practice makes perfect” applies here as it does anywhere else in life. By triggering the executive functions of sequencing, prioritizing, and memorizing, the act of excise offers excellent practice in areas where those with ADD are often lacking.

Physically, the act of exercising could increase the levels of dopamine in the brain, thus having the same general effect as the most common medications. The effects can possibly last for up to several hours, but often it is still necessary to take medication to keep dopamine levels where they need to be.

Mental activity is believed to increase brain mass, and exercise that requires extreme mental focus is considered to do the same. Thus exercise that required some of the above mentioned executive functions, such as memorizing and sequencing, can have the double of effect of increasing dopamine levels and brains mass. Good examples of this include martial arts and dancing. 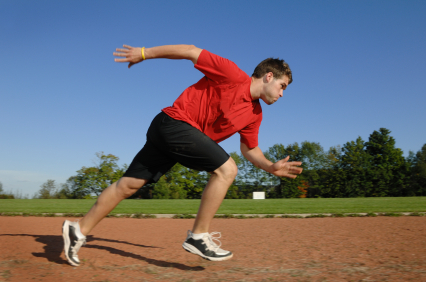 While research is ongoing, it is becoming increasing obvious that here is something to the initial results. Exercise is obviously good for your body, but it is good for your brain as well.

It forces the brain to practice functions that is may have trouble with as a result of ADD, and it increases the chemical needed to perform those functions better. Not all types of physical activity are suitable for everyone. Users/Readers take exercise advice at their own personal risk!

How to Achieve Your Fitness Goals — Despite a Desk Job

You are what you eat…is this true?

How to Feel Less Guilty When You Skip the Gym

What a Joke: 8 “Fitness” Products You Should Never Buy

The Secret of Fitness Success: Find What Works for YOU!

How to Set and Achieve a Lofty Goal

The Harsh Truth About Extreme Workouts

#TipTuesday: Learn to balance in-season practices and workouts with these 5 tips from Paul Fabritz!

#TipTuesday: Kellie Davis shares her tips for deadlifting without a barbell!

#TipTuesday: How to beat the barbell squat blues!

How to Get a Cheaper Gym Membership

Watch this man shatter the world record for most squats in one minute!

Why Physical Fitness is Within YOUR Reach

You are what you eat…is this true?